Established in 1992 Flying Cement is part of the Flying Group of Industries that was set up in 1979.

Flying Cement’s cement plant has technology supplied by IHI Japan. Redesigned and reengineered with the help of a Japanese company it is a state-of-the-art facility that produces the best quality of cement.

To get the best quality cement from all the leading brands at the best rates download the Zaraye app now or contact us to get a quote! 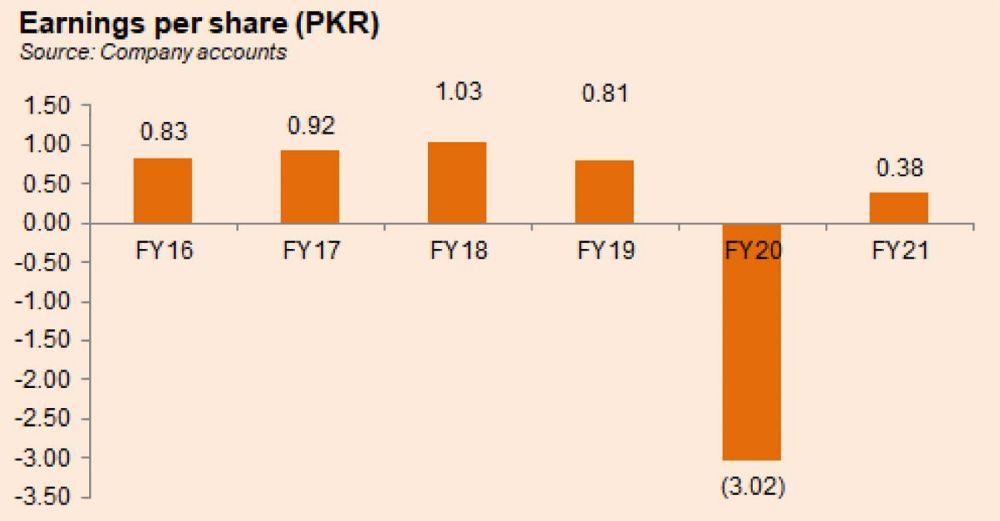 Today the Flying Cement share price is at Rs 7.50 which is a 0.67% increase from the previous day.