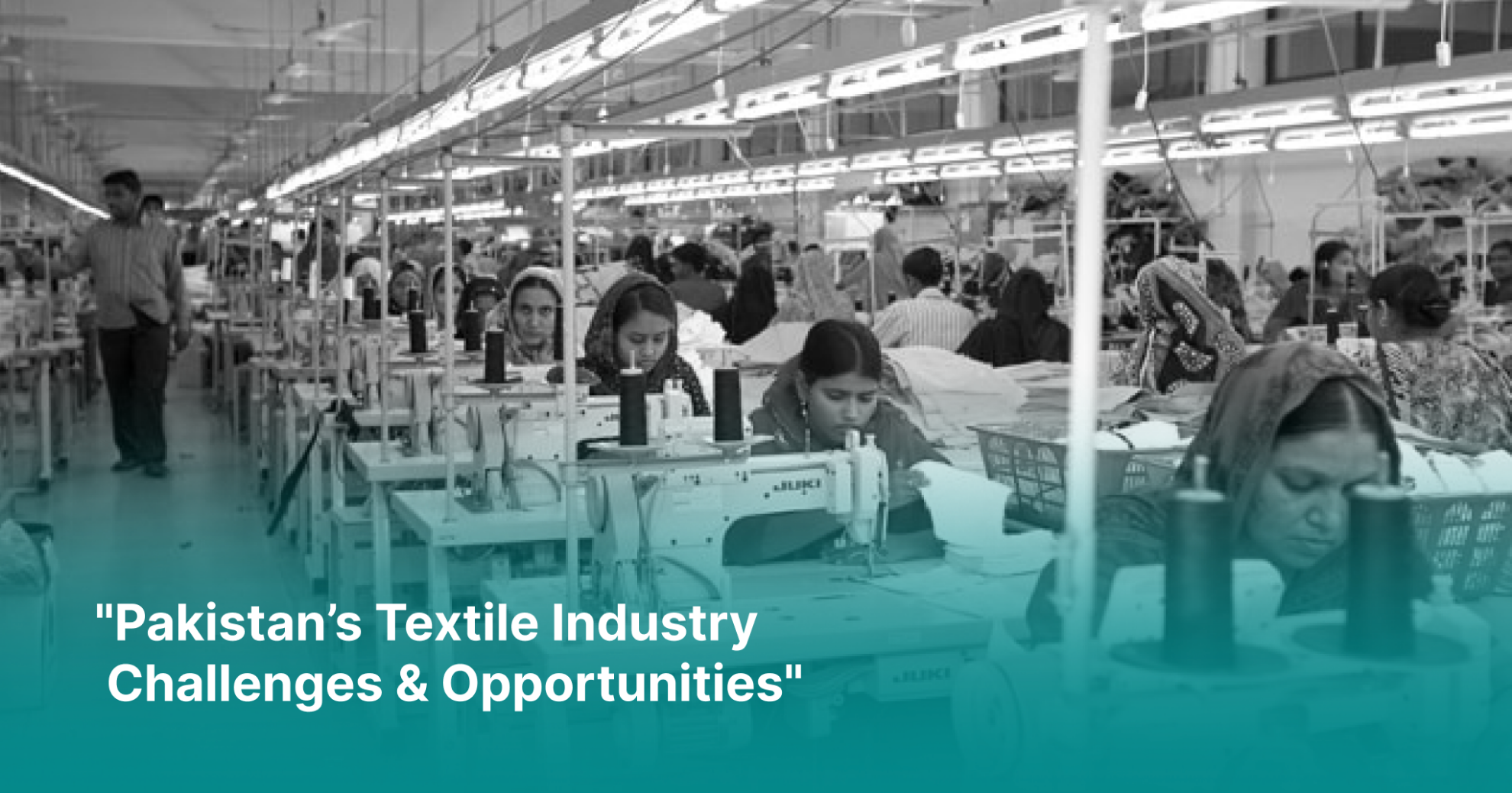 Pakistan in recent years has emerged as a leading apparel-sourcing destination globally, with finished apparel goods playing a significant part in the country's economy. The textile industry accounts for around 60% of Pakistan's exports and employs around 38% of the country's workforce.

Pakistan's finished apparel goods are primarily exported to the United States and many countries in Europe, as well as Canada, Japan, and Australia, with the US being the country’s largest market. The major products exported include cotton and cotton-blended garments, bed linens, and towels.

The textile industry in Pakistan had been growing steadily in recent years, due to the country's abundance of cotton and skilled labor. In addition, the government has several free trade agreements with other countries, which has helped to increase exports.

One of the main challenges facing the finished apparel goods industry in Pakistan is competition from other countries, particularly China and Bangladesh. These countries have lower labor costs and more advanced manufacturing infrastructure, making it difficult for Pakistani manufacturers to compete. Another challenge is the lack of a strong domestic market due in part to a lack of purchasing power among consumers.

Pakistan’s 2020-25 textile and apparel policy is very comprehensive and stresses enhancing domestic and foreign investment in the textile and apparel sector using innovative production methods.  However, owing to a lack of innovation and technology, after years of importing machinery, many textile companies continue to operate obsolete production technologies due to an almost nonexistent local textile engineering sector.

The textile and apparel industry supports over 10 million farming families, reflecting Pakistan's status as a major producer of raw cotton. However, the industry has had to deal with major power shortages and disruptions due to volatile political circumstances. The quality of Pakistani cotton, its main raw material, has suffered as well owing to bad practices and the recent rains which caused heavy flooding in the region.

Despite all these challenges, Pakistan's finished apparel goods industry has a lot of potential for growth. The textile industry has a large pool of skilled labor which can be utilized to its full potential with the government's commitment to supporting the development of the textile and apparel industry.

If Pakistan can stabilize its economy and politics, the finished apparel and textile industry can grow sustainably. Pakistan holds an incredibly strategic location which is a huge benefit, being closer to Europe than east Asia, deep seaports, and air transport services, Pakistan is also close to the major emerging textile and clothing markets of China and India. With a population of 220 million, the government should focus on supporting and growing the local fashion industry which can serve as a basis for major export sales.