Steel Price on the Rise in Pakistan 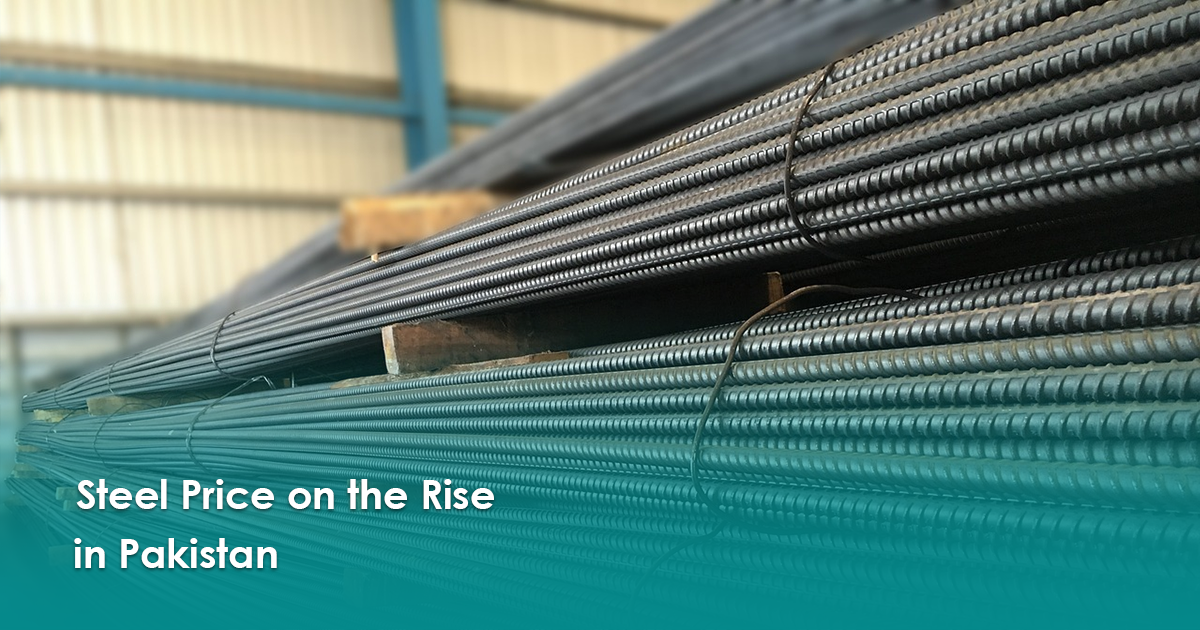 Steel prices in Pakistan have spiked yet again as a result of Increasing oil prices, surge in energy prices, currency devaluation, high interest rates and taxes, making the situation a lot worse for the local steel industry.The rapid increase of the cost of inputs has led to manufacturers passing on the impact to the end consumer.

For the local steel industry to compete, low-cost electricity is crucial. The energy tariffs in Pakistan are one of the highest in the world, which in turn are negatively impacting the domestic steel industry. As a result, domestic steel producers have further increased the prices of steel rebars by Rs. 2,000 per ton just last week. Aisha Steel Mills Limited announced an increase in the prices last week of Cold Rolled Coil and Hot Dipped Galvanized Coil by Rs. 2,000 per ton.

With the current market situation the steel industry fears that rapidly rising input costs could lead to industry wide closures, thus creating an even bigger issue for the country as steel, amongst others, is one of the highest sources of job creation.

According to a study by the Pakistan Credit Rating Agency Limited, the construction sector is expected to expand by 92% in seven years. The construction sector contributed about Rs.1,409 billion to the GDP of Pakistan in 2021 with a growth rate of 14.4% on a year on year basis. The majority of construction revenue comes from government contracts – such as infrastructure, highways, offices and airports. This would only be possible if the current crisis comes under control sooner than later.

The recent boom in the housing and construction sector could help turn around the economy, by creating more jobs and attracting investment. A growth in the construction industry would help not just this industry but will expand business activities in all related categories as well which industries in turn can help revive the economy,

Many industries are linked to the housing and construction sectors, the government should look into issues that the manufacturing sector is facing because the input costs are already high and profit margins are regularly falling insufficient.